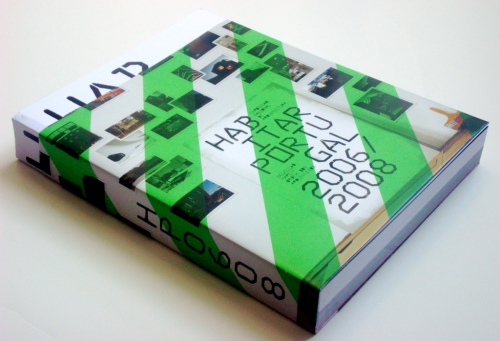 HP 06/08 started as the catalogue for an institutional exhibition of 80 buildings finished by Portuguese architects during the years of 2006-2008, but turned out to be a book to remain on its own right.

Ultimately, this was the first time in many years in which seven rather young critics were given the freedom to survey the current state of an architecture only usually known and recognised for a few of its highlights and exceptions.

The book is there for the years to come for anybody who may be interested in understanding what’s changin’ in Portuguese architecture after Siza Vieira.